Will the stamp duty deadline be extended? We speak to property law expert and Head of Laurus' Battersea office James Chadwick about the recent debate over the stamp duty deadline, and get his top tips for making sure your conveyancing goes as smoothly – and quickly – as possible.

The 2021 housing market, despite increased lockdown restrictions, seems to be off to a strong start. There is evidence of increased activity in the market, with visits to Rightmove up 33% on this time last year. January began with positive news for leaseholders, with government reforms announced creating savings for thousands. Data suggests that sellers are still trying to tempt buyers before the upcoming stamp duty holiday deadline on the 31st March, as the price of property coming to market has fallen by -£2,887 on average.

This comes as MPs debated the stamp duty deadline in Parliament last week. Although MPs were in favour of creating a tapered ending to the scheme to avoid disappointing those who might now miss out on their savings, buyers have been left waiting for a certain answer from the government. According to Rightmove, 613,000 properties which have been sold subject to contract are still awaiting legal completion – they predict around 100,000 buyers will miss out on savings they had previously counted on. It is possible we won’t have an answer about a deadline extension until the eleventh hour – perhaps too late for some buyers to secure their dream home.

What can you do if the deadline isn’t extended?

James says there are a number of factors at play, and we may not have clarity on how the government will proceed until the budget is released on the 3rd of March.

“Where this deadline differs to those in the past is that, rather than the amount of stamp duty you pay being dependent on the date you agree on an unconditional contract, this legislation requires a property to be completed before the 31st of March in order to take advantage of the stamp duty savings. There’s a massive difference between exchange of contracts and completion, which could lead to hundreds of thousands of buyers missing the deadline.”

But James’ advice is not to panic – get as much clarity as possible from your solicitor so you know what to do next.

“Understandably, clients will be apprehensive about the stamp duty deadline, especially where there is uncertainty around a grace period being introduced. Your solicitor will likely be doing everything they can to get you to completion on time, but if you think there’s an unnecessary delay, ask for clarity and make sure to communicate your goals. Ask your solicitor to explain what’s going on, and if there’s anything you can prepare in the meantime to make the next steps as efficient as possible.” So, what might happen on the 3rd of March?

There could be a stay of execution introduced, James tells us, with perhaps 3 or even 6 months simply added on to the deadline.

But another option that’s being considered is changing the legislation to encompass those purchases that have unconditional contracts in place.

“A number of buyers will need to renegotiate or pull out of their contracts if they’re unable to afford the property without the stamp duty discount. That would cost the UK government millions, so there is an incentive for them to prevent this from happening.”

“However, the government will also be considering the availability of mortgages, and how readily banks will be able to provide funding. An argument for extending the deadline, instead of expanding the criteria to transactions with unconditional contracts, is that lenders might not be able to get enough mortgages over the line before March 31st to prevent everyone from missing out.”

Outlook for the coming year

While the market remains open and active, forecasts are slightly more tentative than reported at the end of 2020. Knight Frank and Savills predict that house prices will remain flat through 2021, rather than continuing to rise. However, many commentators feel lockdown measures won’t have a huge impact on activity in Q1 as the market remains open, and the backlog of SDLT driven transactions filters through.

What this means for you

If you are looking to make a move in the property market yourself or would like to speak to our property team about referring a client, please don't hesitate to get in touch on 020 3146 6300 or hello@lauruslaw.co.uk. 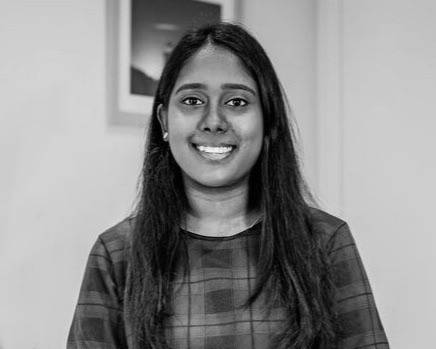 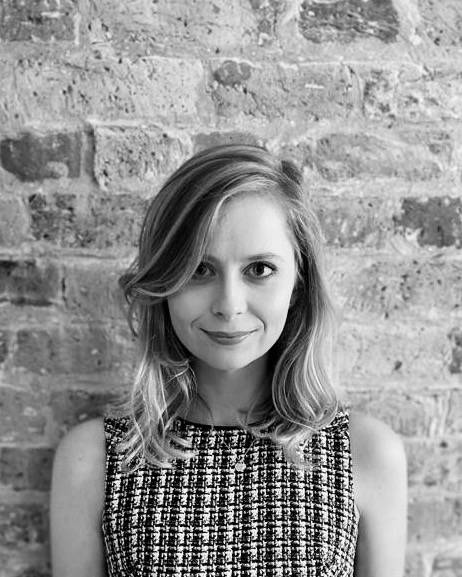 How to increase your chances of a successful sale

As we contemplate getting back on the move, some of us will be considering selling our most prized asset - our home. For some, there has been never been a better time to release equity, or switch to a cheaper product. We assess the impact of the SDLT holiday so far, and hear from Senior Associate Farah Syed on how the Laurus team are managing the upcoming stamp duty holiday deadline.