On Monday, 8th June 2020, the Divorce, Dissolution and Separation Bill passed its first hurdle in the House of Commons.

Despite a landslide vote in favour of the Bill – passing by 231 votes to 16 – there is still a great deal of confusion about the significance of the new legislation. Many people are understandably concerned that the institution of marriage itself stands to be undermined.

We take this opportunity to write about the practical ramifications that the Bill will have for married couples going forward, and provide some clarity about the provisions contained in the Bill itself. 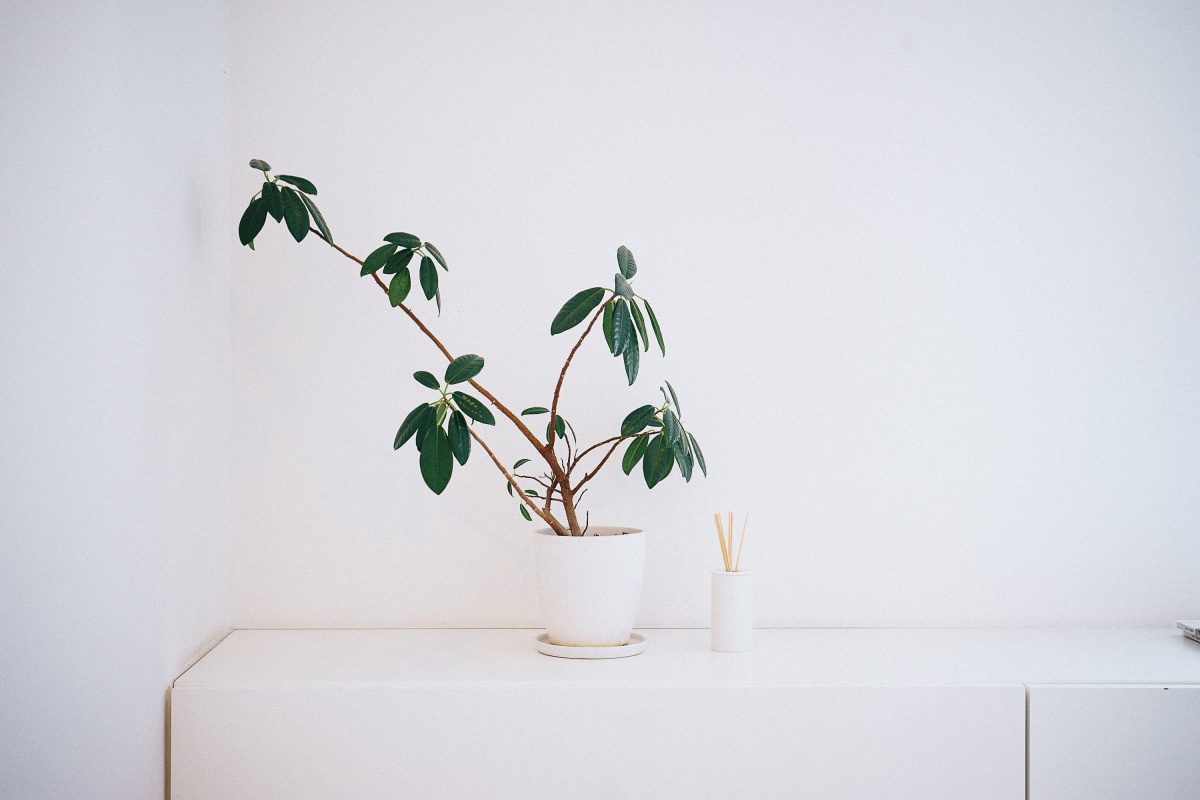 Existing divorce rules are governed by the Matrimonial Causes Act 1973, under which a petition for divorce may be presented to the court by either party on the sole ground that the marriage has “broken down irretrievably”. Currently, there are only five facts available to create the presumption of irretrievable breakdown:

In 2018, unreasonable behaviour was the most common reason for both opposite-sex and same-sex couples to divorce – accounting for almost half of all divorces granted (46.3%). Two years separation with consent was the second most cited reason, constituting 26.8% of divorces, while adultery accounted for 10.1% of all divorces.

Jonathan Gullis, Member of Parliament for Stoke-on-Trent North, recently spoke of the “painful” process of his own divorce, describing how he, “had to put blame on my partner when I would have preferred to have had a no-fault divorce.”

The law, as it stands, places divorcing couples in a complex predicament; either wait for a minimum of two years or fall back on accusations of adultery or behaviour in order to expedite the process. This creates a situation where proceedings are often needlessly initiated with finger-pointing between the parties.

With new legislation in place, clients will be concerned with how they are likely to be affected by the rules. Reform in this area will bring several pivotal changes, many of them being directly beneficial to families.

Firstly, while irretrievable breakdown will still be the sole basis for divorce, the requirement to create this presumption with one of “the five facts” will be removed. A statement confirming that the marriage has broken down irretrievably will be sufficient.

Secondly, rather than having the requirement that one party petition the other, there will be a new option to submit the application jointly. This encourages parties, where possible, to initiate and conduct proceedings mutually.

Thirdly, the statement of irretrievable breakdown will be considered decisive. Any challenge to the petition can only be done based on jurisdiction, the legal validity of the marriage, fraud, coercion or procedural compliance.

Finally, some of the commonly used divorce lexicon will be adapted to become more accessible and modern. For example, a ‘decree nisi’ and ‘decree absolute’ will become a ‘conditional order’ and ‘final order’ respectively.

Perhaps the most important part of the bill is the introduction of “no-fault divorce”, by which couples can, where possible, begin the separation process more amicably. This increases the likelihood that conflict between parties can be minimised or avoided outright. Moreover, it can create room for alternative methods of dispute resolution to be implemented.

At Laurus, our team regularly encourages and conducts mediation as one method of bringing parties together to work through differences and reach agreements – in both children and financial matters.

Resolution, an organisation comprised of family justice professionals, has argued that:

“No-fault divorce has not led to a sustained increased in divorce rates in other countries… nor will it make divorce quicker… Overall, this Bill is aimed at minimising conflict between separating couples, and making divorce not easier, but kinder.”

Our own practice is rooted in the fundamental values of legal wellbeing, and we believe that a central part of any divorce process is both reducing and managing hostility, conflict and confrontation. Furthermore, our experience is instructive that amicable and fair negotiations between parents are more conducive to protecting the best interests of children. We use our judgement to help clients understand how their decisions will affect them both financially and emotionally in the long-term.

The introduction of no-fault divorce, among a range of other reforms, will not erase the complexity and emotional toll of divorce itself. However, we welcome the introduction of these measures, which are designed to reduce the burden on individuals and families.

If you are currently considering divorce, and want more information about how the new legislation might affect you and your family, we would welcome the opportunity to hear your story and advise you on your matter.

Call our Family Law Team on 020 3146 6300 for friendly, professional and strictly confidential advice. 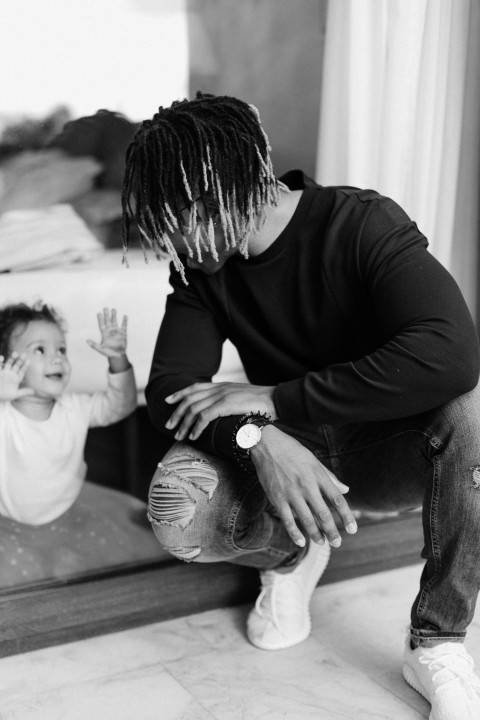